Changing of the guard: Coakley steps up as interim dean 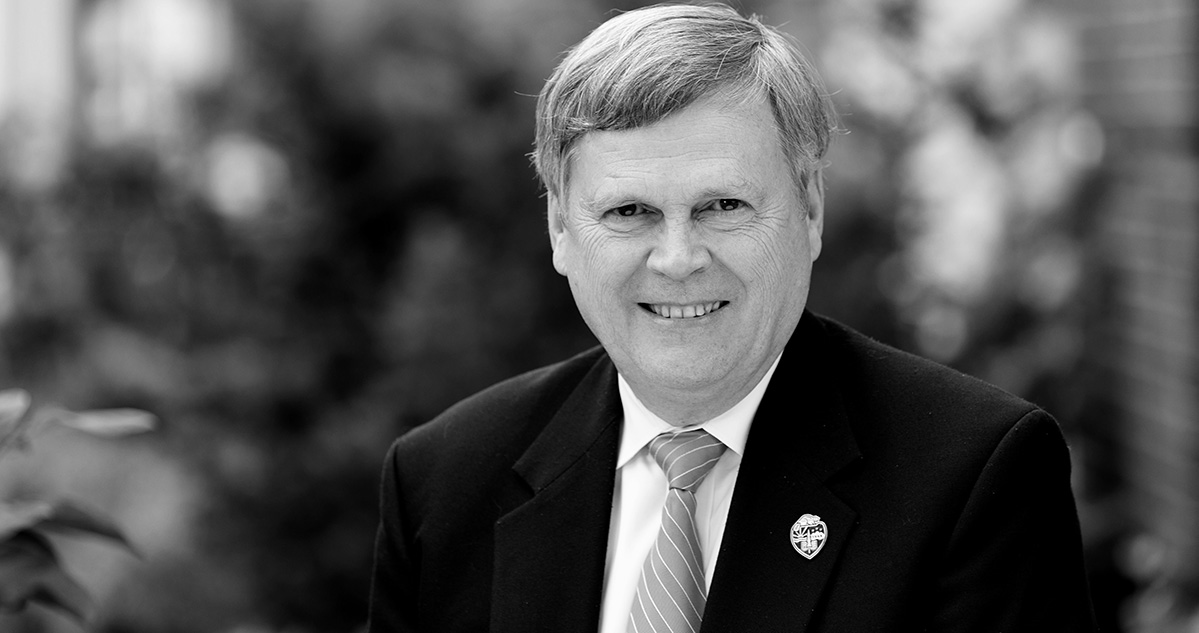 It’s been a busy year! We’ve said farewell to Dr. Mitzi Montoya, who was named provost and executive vice president of Washington State University, a move advancing her career of leadership in higher education. We wish her the best in her new leadership role. The college has welcomed Dr. Jim Coakley into the interim dean role while the university conducts a national search for a new dean.

Coakley brings nearly three decades of experience as an administrator and professor, and a much longer commitment to OSU, having arrived as a teenager right out of high school to complete his undergraduate degree. He graduated in 1970 after studying mathematics and the relatively new computer science option.

Coakley returned to OSU after 20 years in the United States Air Force, serving as a fighter pilot, flight instructor, and many administrative positions including two tours in the Pentagon. While in the Air Force, he earned both an MBA and a Ph.D. from the University of Utah.

In addition to his teaching, Coakley served on the executive team as associate dean for academic programs, leading the college through curricular changes and responding to the needs of industry, and a number of noteworthy accomplishments.

We are very excited for what the next will bring, and the challenges and opportunities we’ll embrace together as a college and a community.