Patty Bedient: The importance of women in the boardroom 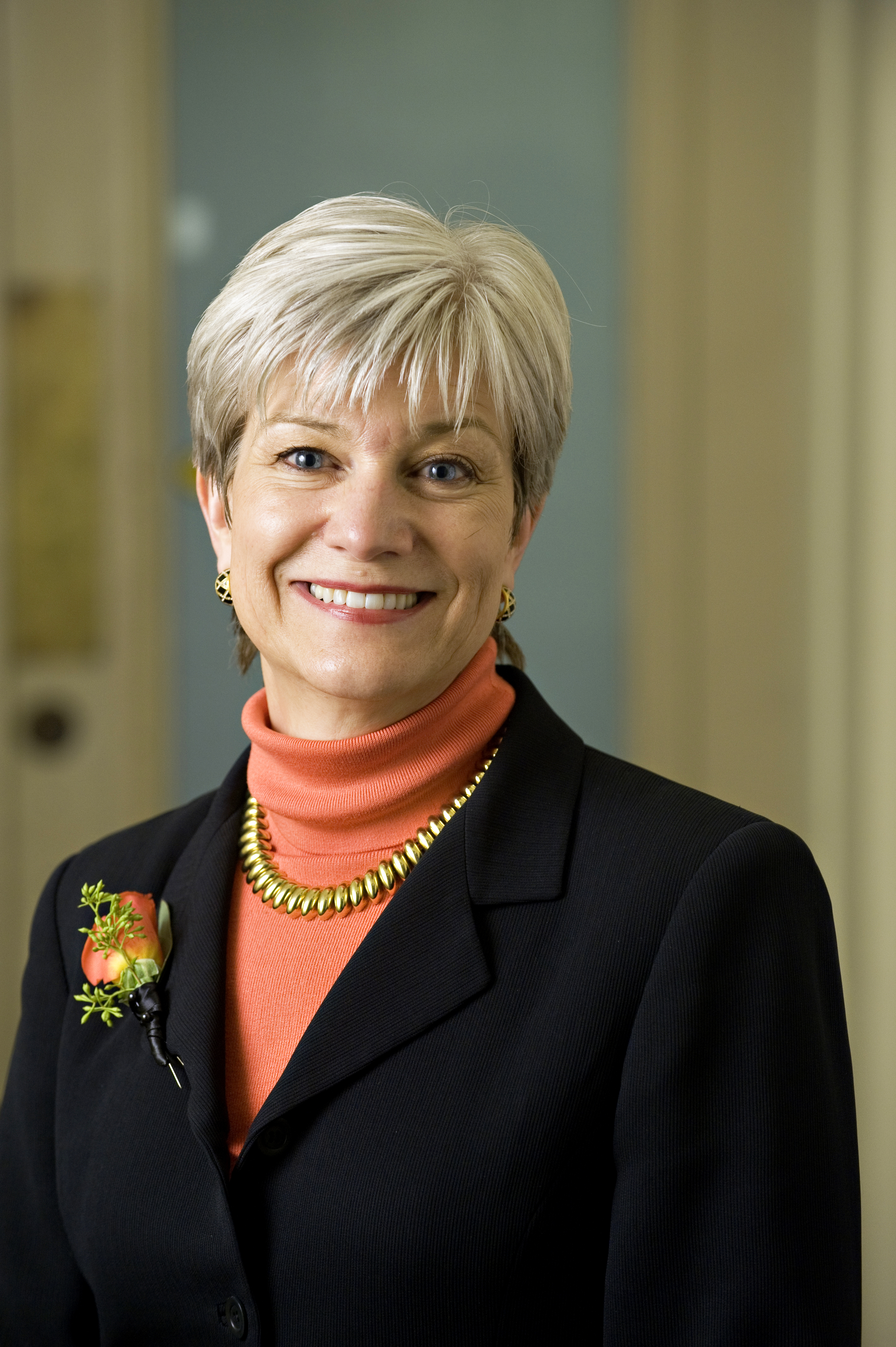 It was our pleasure to host retired Weyerhaeuser CFO and vice president, Patty Bedient, College of Business ’75, as the inaugural speaker in our new Susan J. McGregor Lecture on Women’s Leadership.

Bedient presented to more than 700 students on the OSU campus on the importance of gender diversity in the boardroom. She shared some of the research around gender-diverse boardrooms, talked about her own experiences and closed with steps on how to increase gender diversity.

One statistic Bedient noted was looking at the financial performance of Fortune 500 companies that had three or more women on the board vs those that were less gender-diverse. Companies with higher representation of women on their boards saw significantly higher financial performance on average than those with less gender-diverse boards. The study, done by Catalyst, looked at three financial measures: return on equity, return on sales, and return on invested capital.

Bedient also noted the correlation between women at the C-suite level and firm profitability, as found through research from the Peterson Institute of International Economics that showed a firm with 30 percent of leaders who are women could add as much as 15% boost to profitability.

When one female student in the audience asked "what can I start doing now to gain valuable experience so that I can be where you are in your career," Bedient's answer was straight-forward: "Seek out leadership roles in your organization now. Start with non-profits, look for clubs that need strong leaders, start gaining that experience on a smaller level and keep working your way up."

Bedient served in a variety of leadership roles at Weyerhaeuser after joining the company in 2003, including chief financial officer from 2007 to 2016. Previously, she spent 27 years with Arthur Andersen and ultimately served as the managing partner for its Seattle office and partner in charge of the firm’s forest products practice. She serves on the Alaska Airlines Group and Suncor Energy board of directors. Bedient has served on the Oregon State University Foundation Board of Trustees and the College of Business’ Accounting Circle. She also was a member of the Dean’s Council of Excellence as well as the College of Forestry Resource Laboratory Advisory Committee.

In 2012, the Wall Street Journal named Bedient one of the Top 25 CFOs in the S&P 500, and the Puget Sound Business Journal named her CFO of the Year in the category of Large Public Companies in 2011.

About the Susan J. McGregor Memorial Lecture on Women’s Leadership

McGregor’s estate established the lecture series in honor of McGregor’s longtime support of women’s issues. Susan J. McGregor, College of Business ’85, died of brain cancer in 2014. Her career included stints at the Internal Revenue Service and Coopers and Lybrand before she joined Microsoft, where she rose through the ranks of the tax department to become general manager of that department in 2007. A member of the Alpha Phi sorority and a generous friend of the OSU Foundation, McGregor loved to travel and also enjoyed hiking, cycling and skiing. In addition to the lecture series, her estate is supporting scholarships for business majors affiliated with Alpha Phi or other Greek organizations. Both the memorial lecture and the scholarship serve to honor her legacy, foster dialogue, and encourage research, scholarship, collaboration and creativity in advancing women's issues within the College of Business and University.