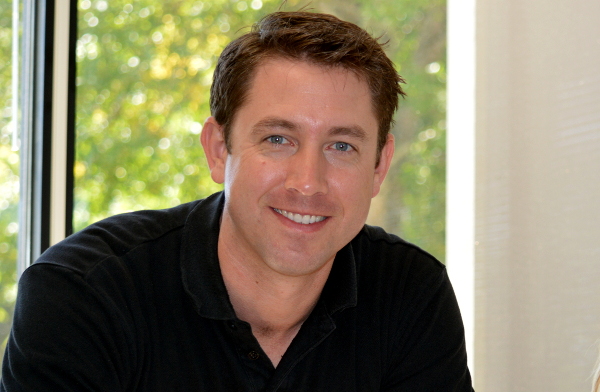 Preparing the next generation for leadership is one of the most important efforts any family business can undertake. Developing the next generation may mean something different for each family. Andrew Crouse, president and third generation family member of David H. Sutherland & Co., shares some of his experiences preparing for a leadership role in his family’s business. David H. Sutherland & Co. won the Austin Family Business Program Excellence Award for Generational Development in 2015.

What tools or resources did you find most valuable in preparing yourself for a leadership role in your family’s business?

The best resource was and still is an outside perspective. For me it came in the forms of a peer-mentoring group and working with a trusted business advisor. The lessons that come from working with an outside, but interested person, is huge. These are people who are consistently there and know enough to be dangerous to challenge me and help to hold me accountable to the things that are in the best interest of the business, regardless of how “hard” they are on me.

How did the previous generation offer support or help prepare you as a next generation business member?

The support from the previous generations was great. I’m third generation. The first and second generation were very supportive and surprisingly I even received a small gift of ownership from the first generation. The second generation has worked extremely hard to try and put aside her ego to give me some space to craft and execute the vision for the company. I can’t imagine how hard it would be to do the same thing with my kids and set aside some of my feelings while watching them make mistakes in the business as they learn.

What programs or policies does your company have to allow for other next generation family members who may be interested in joining the business?

Our second generation CEO had some great foresight on this topic and guided the board to establish a policy that family members must work outside the company for at least 2 years and, most importantly, the company MUST have a need that the family member can fit. In other words, genetics don’t equate to automatic employment.

Is there anything else you would tell a family business about developing the next generation?

It is never too early to start. You need all the time you can get to work with your board and/or leadership team and business advisors. It’s important because when you start developing the next generation, plans won’t always go as they are laid out.

Working from a phone booth in downtown Portland in 1951, David Sutherland began exporting North American Products to Asia. From those humble beginnings, DHSCO has become a full-service domestic and international distributor for many of the aerospace industry’s leading manufacturers such as Henkel and 3M Aerospace Sealants. DHSCO is a second and third generation award winning family company celebrating 65 years of business.

Andrew Crouse is the President of the David H. Sutherland Company and a 3rd generation family member of the business. In 2000, after receiving his Bachelors of Business Administration, he started his career in 3rd Party Supply Chain & Logistics where he worked until joining the family company in 2009 to support the company’s efforts distributing advanced adhesive & coating materials to aerospace manufacturers across the globe. He relishes the opportunity to make a positive impact in the lives of his co-workers, customers & supplier partners via his family business.